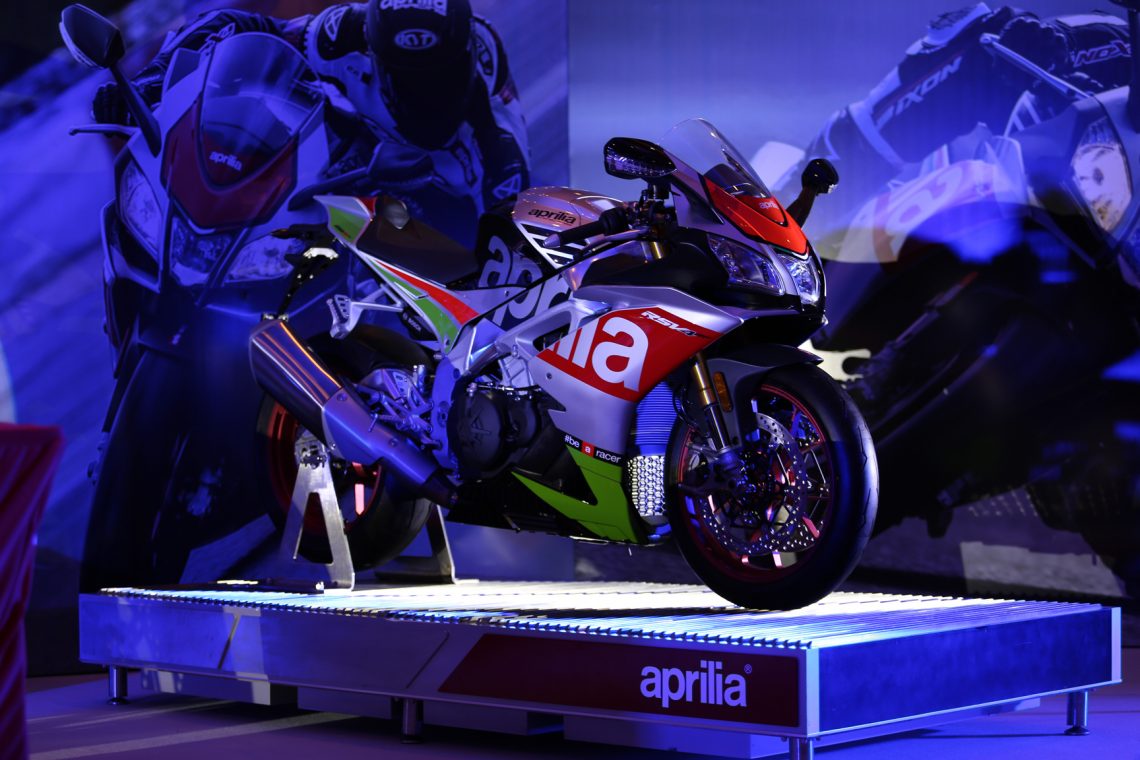 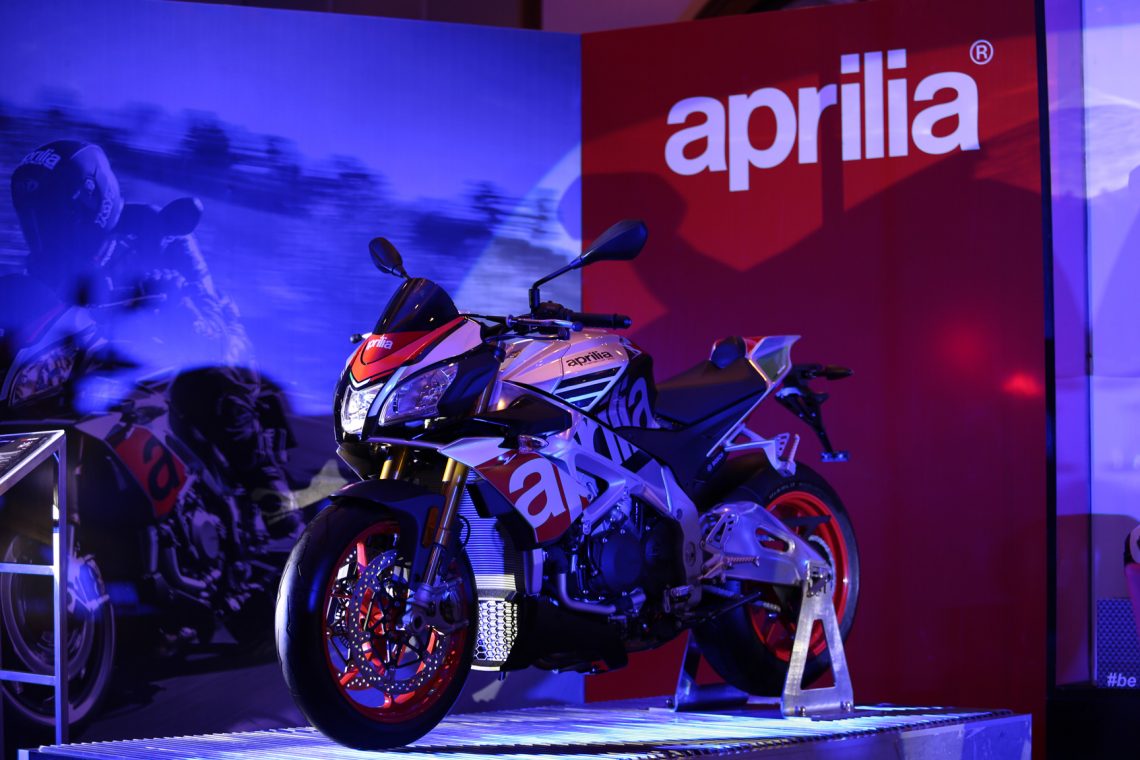 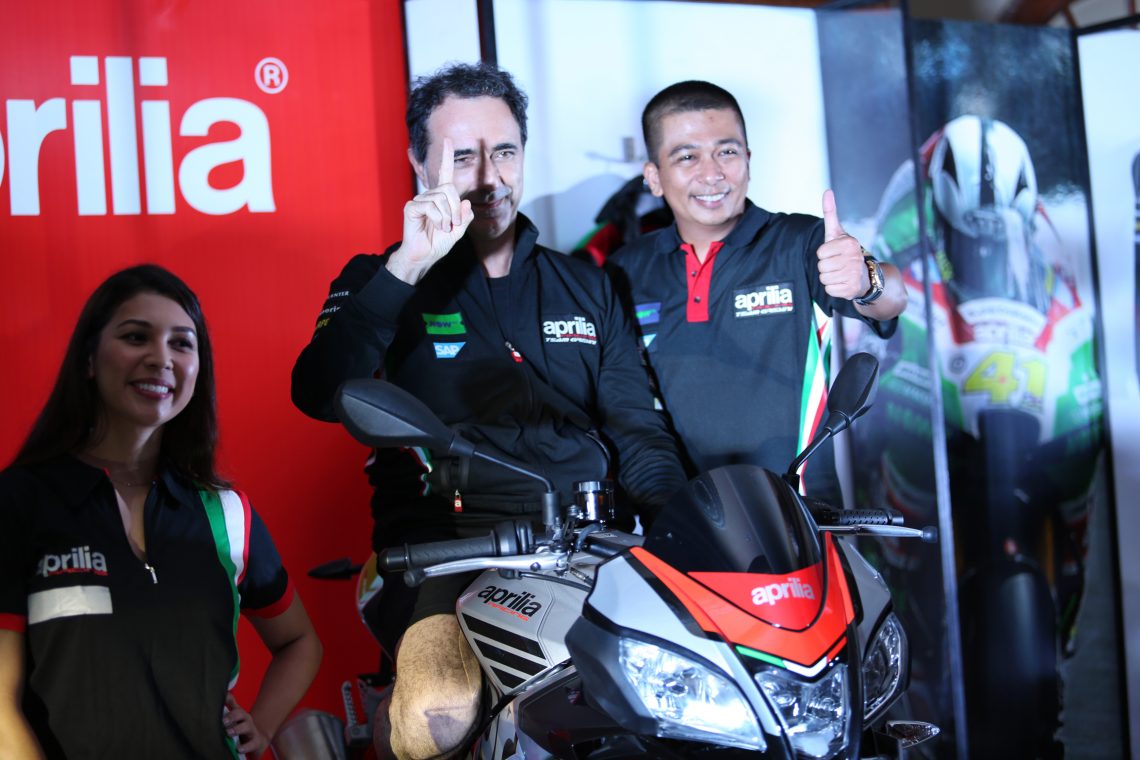 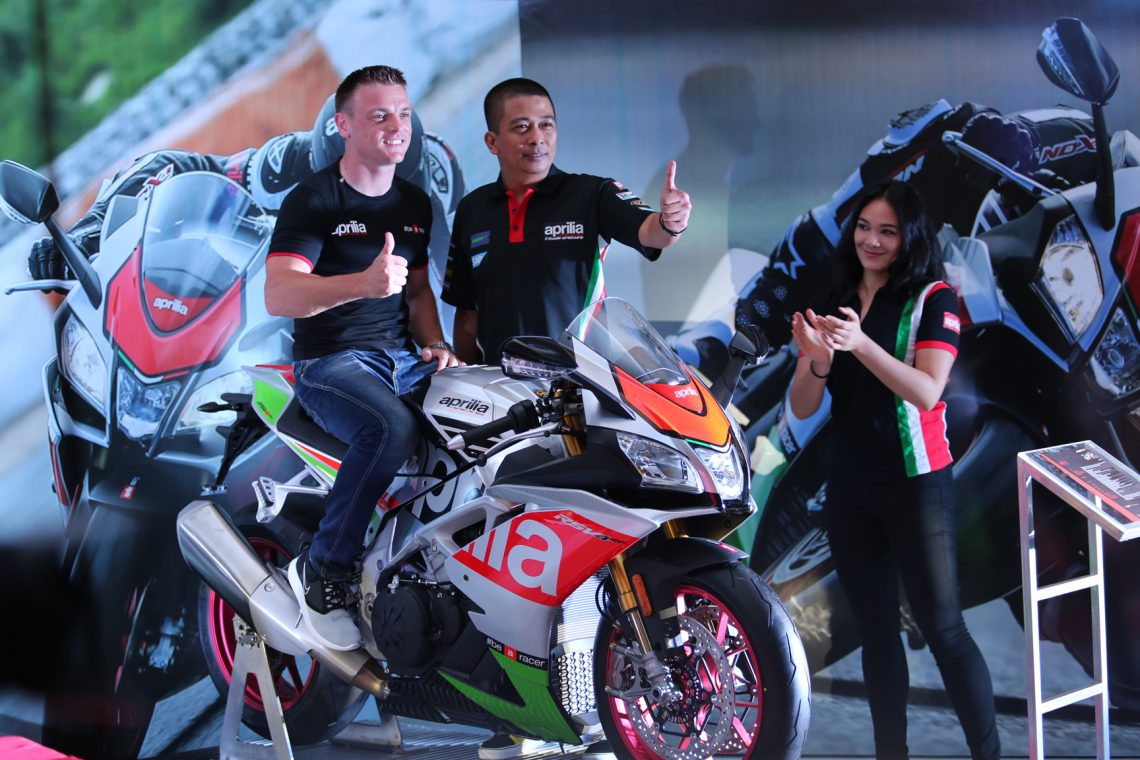 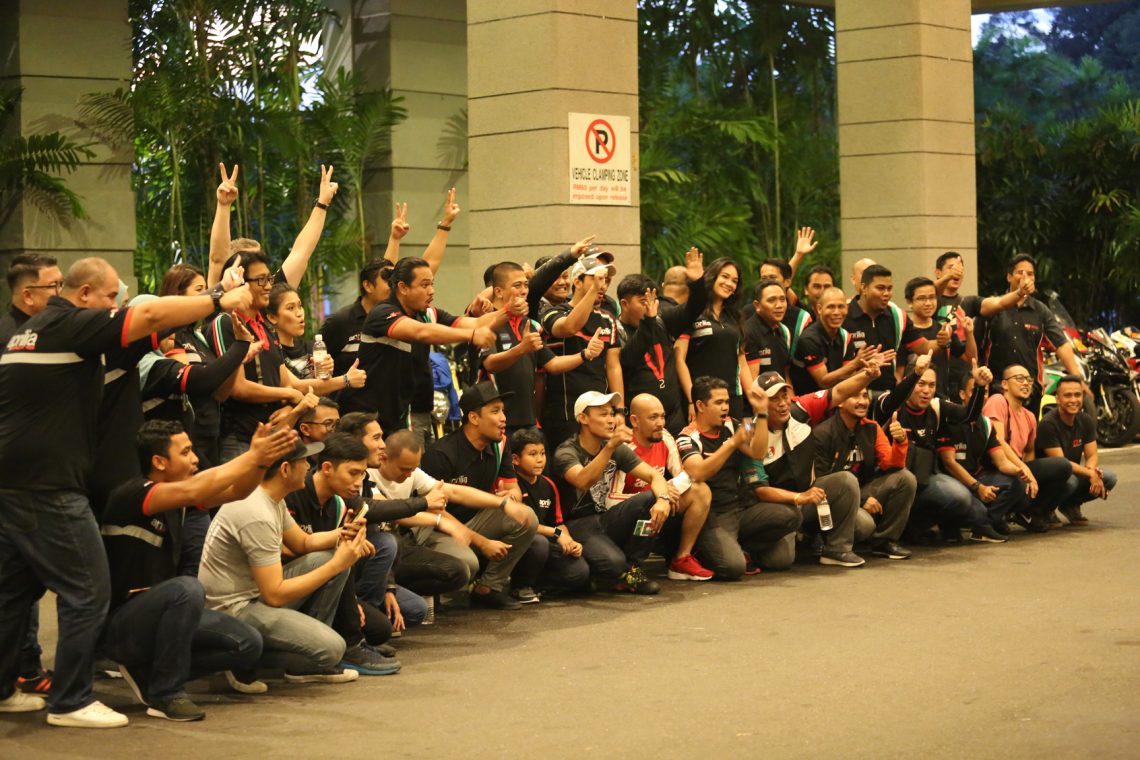 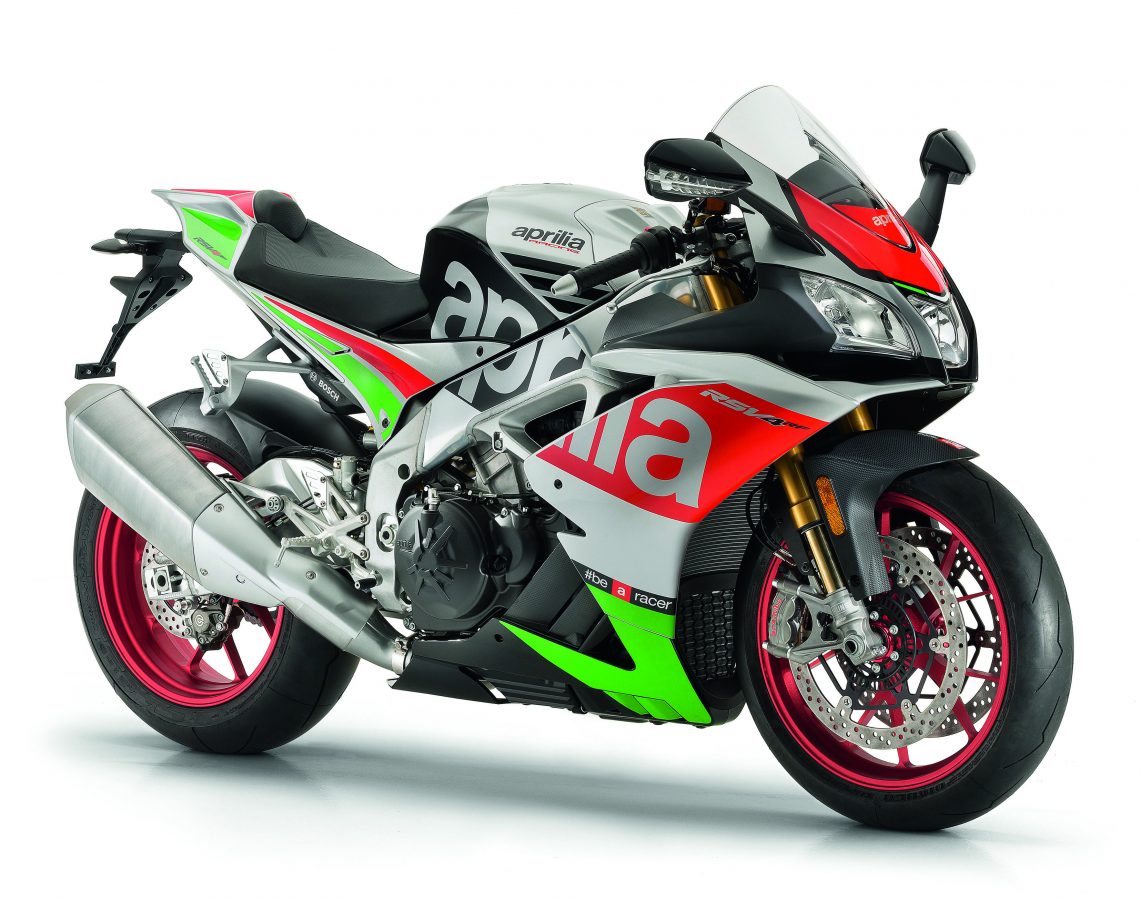 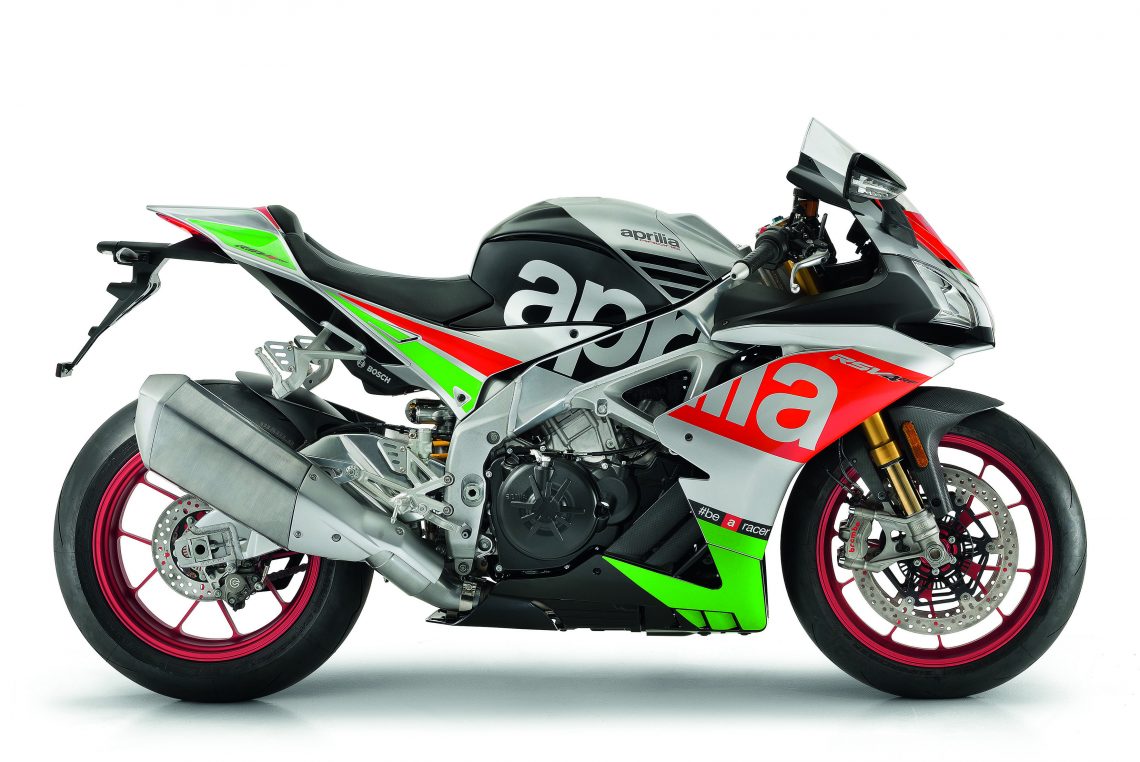 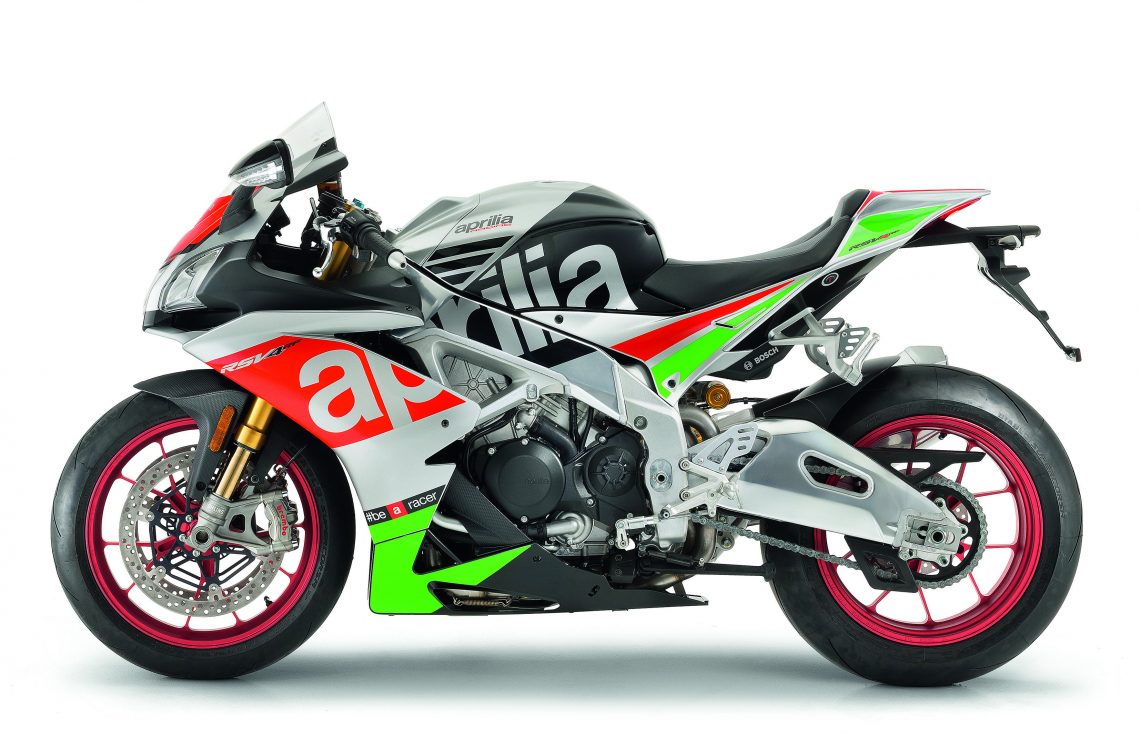 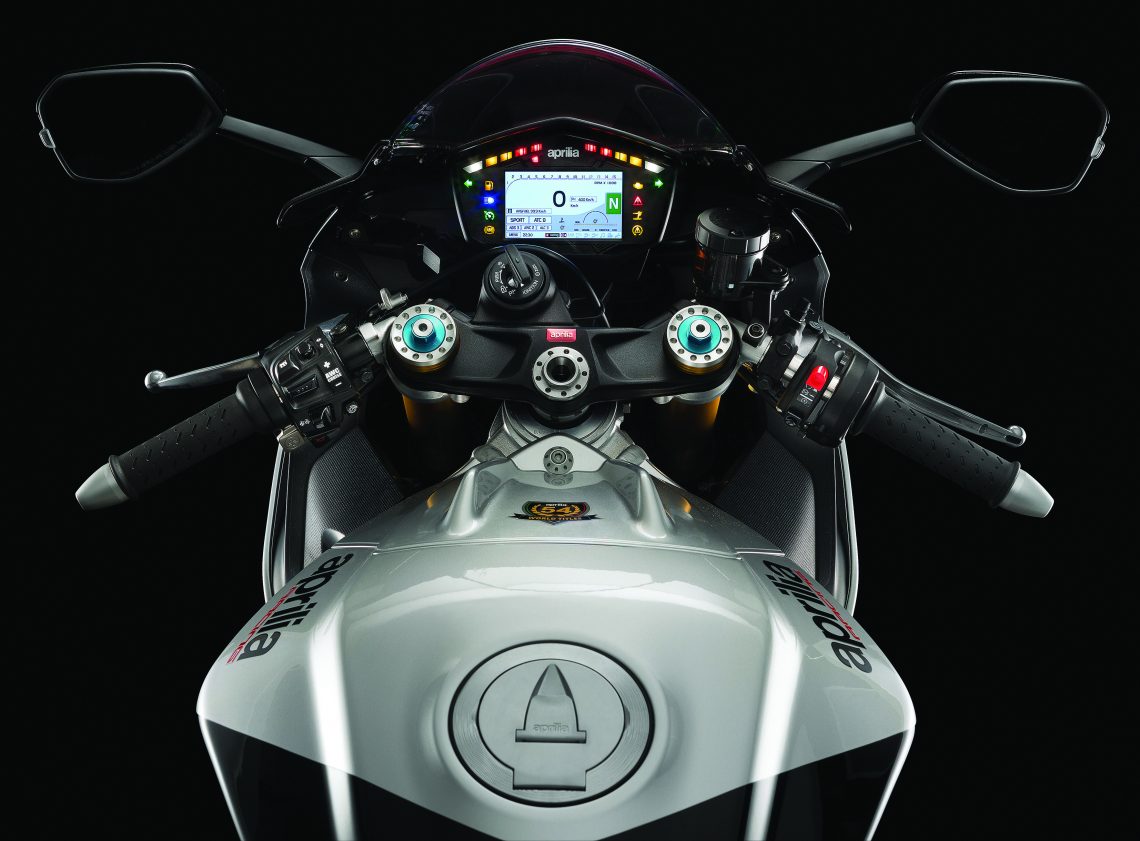 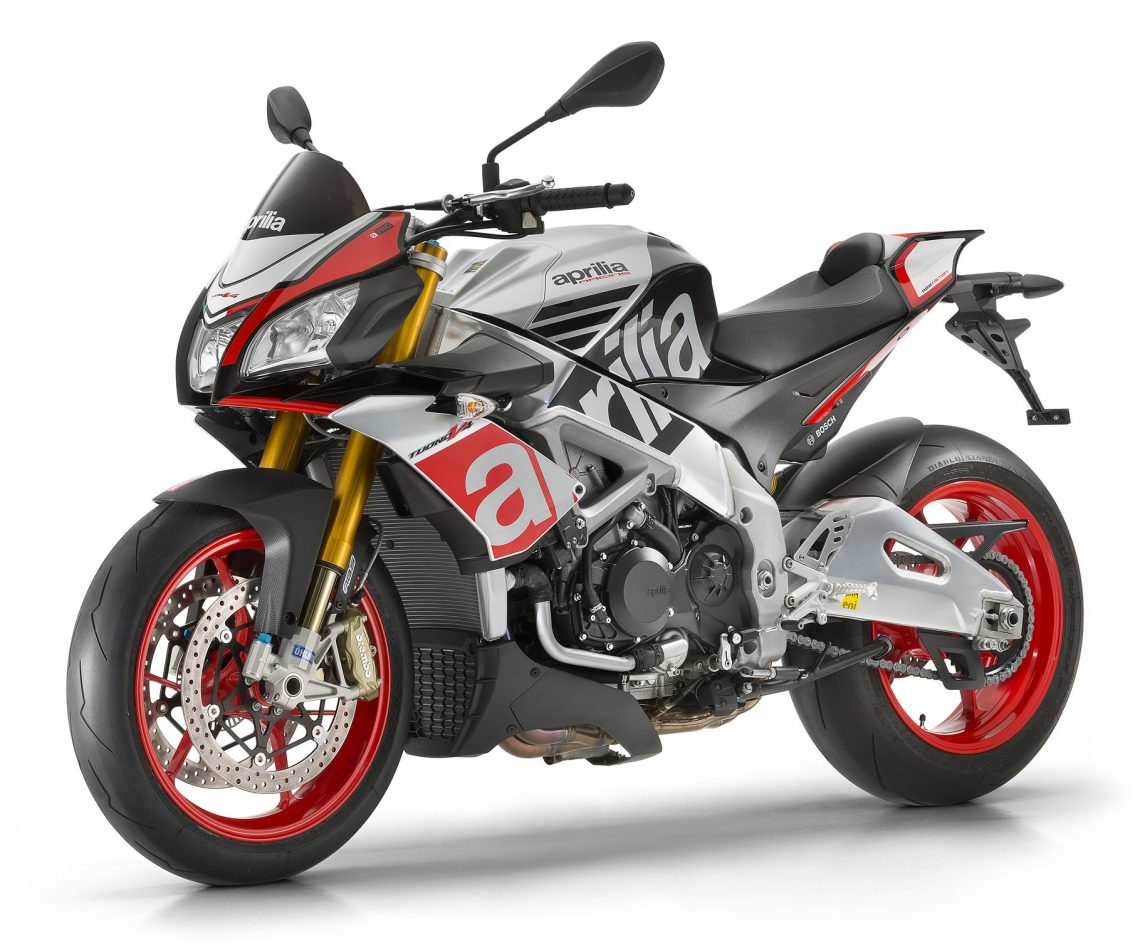 “We’re very pleased to have the Aprilia Racing Team Gresini here with us this evening not only to meet their fans but to also unveil the two Aprilia models”, said Naza Premira Chief Operating Officer Farouk Faisal.

2013 World SSP Champion, Sam Lowes, moved to Moto2 in 2014 and after a rookie year of learning, the Brit took his first win at the Circuit of the Americas in 2015. Another four podiums with the Speed Up squad that year then saw him move to Federal Oil Gresini Moto2 for 2016, a title challenger from the start and taking another six podiums – of which two were wins. Lowes moves up with Gresini to the Aprilia Racing Team Gresini premier class effort for 2017.

Aleix Espargaro, who was unable to attend the Meet and Greet session, was the youngest ever to win the 125 Spanish National Championship when he won it in 2004, before moving onto the world stage the year after. Then taking his first World Championship podium in Moto2 in 2011, 2012 saw Espargaro in MotoGP and Champion of the CRT category – before repeating the feat in 2013. Top “Open” rider the year after and on the podium at MotorLand Aragon, Espargaro then moved to the factory Suzuki team in 2015 with more fantastic points hauls and a pole position at the Catalan GP. For 2017, Espargaro moves to Aprilia Racing Team Gresini. 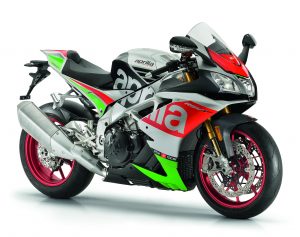 Unanimously acclaimed by critics and sought after by bikers from every corner of the globe, the RSV4 has always been the undisputed segment representative, the reference point for sportiness and performance, the best example of what can be achieved by exploiting the valuable experience of a victorious Racing Department like Aprilia’s which, in its brief history has taken 54 championship titles.

For the fastest and sportiest naked ever, a direct descendant of the RSV4, four-time world SBK champion, a new evolutionary step has arrived which allows exceptional levels of performance to be achieved. The new, sophisticated electronic management includes an advanced dynamic controls package with APRC, Cornering ABS, Pit Limiter and Cruise Control. The inimitable 175 hp V4 earns Euro 4 approval, without sacrificing any of its superb performance. Improved suspension and brakes. 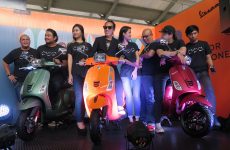 The Legend of the Sporty ‘Vespino’ now with I-GET Engine 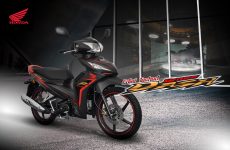